For the fourth consecutive year, the boys ski 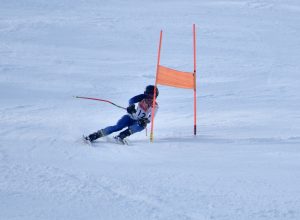 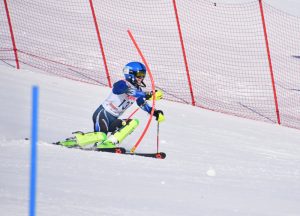 ces in the GS, finishing 2nd and 3rd , respectively.  Zeke also finished 7th in the Slalom, while Jacob Corsi turned in an All-state performance, finish 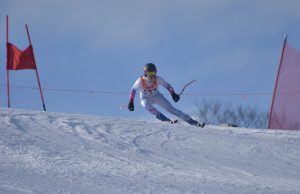 Representing the girls team at Boyne Highlands for the Finals was Kaylee Richardson and Alyssa Fodale.  Kaylee earned All-State honors in both events, finishing 9th in the Slalom and 2nd in the GS. 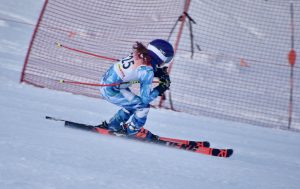