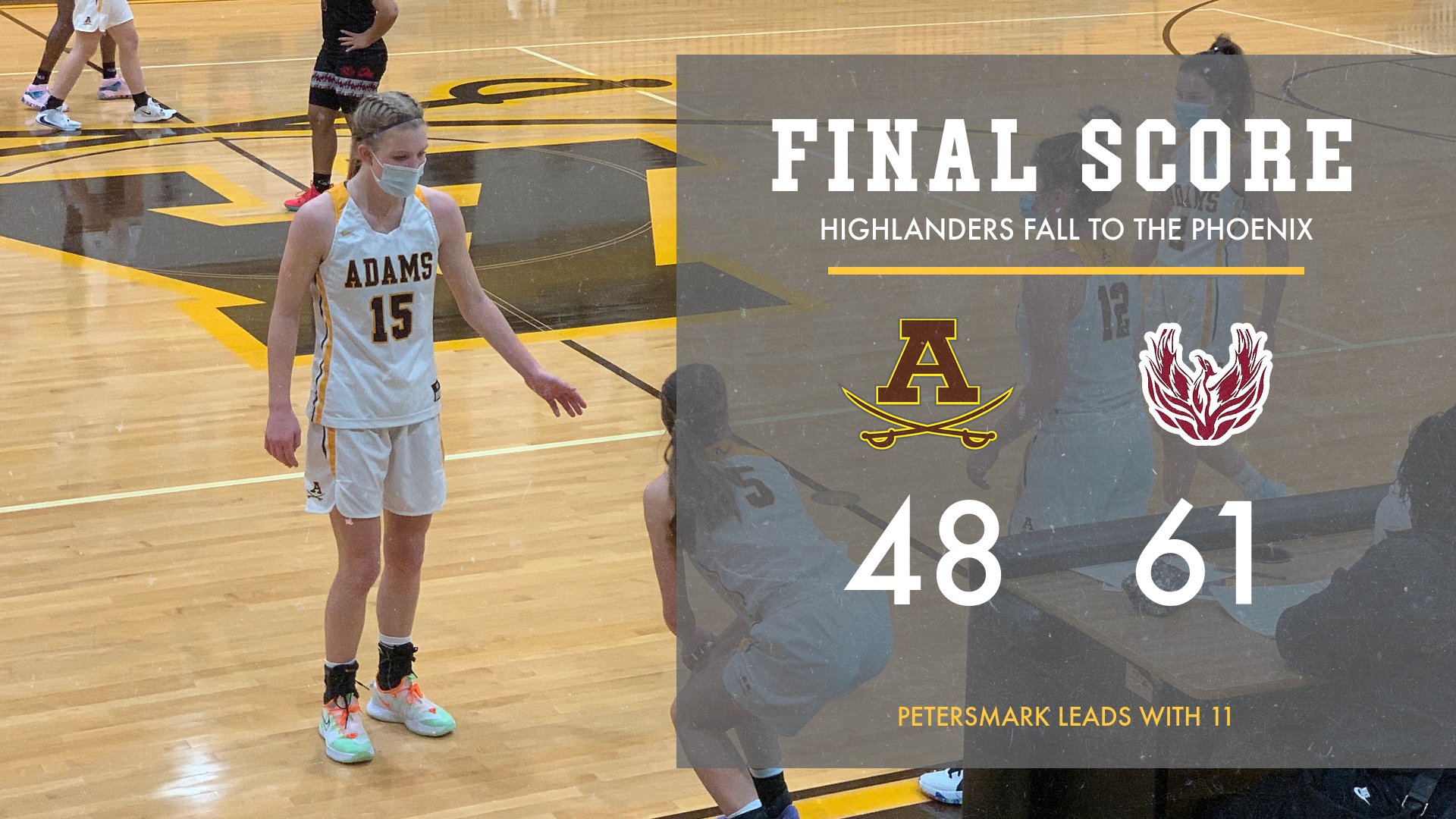 Girls Basketball played Detroit Renaissance, one of the top ranked teams in the state of Michigan, in their home opener on Friday, February 12th. This non-league match-up was the 2nd game for both teams. The Highlanders came out ready to go toe to toe with the Phoenix. The Highlanders took the early lead after the first quarter with a 15-13 lead. The Phoenix answered the Highlanders to even the score at the half 26-26. The 2nd half saw the Phoenix apply some full court pressure which allowed them to go on a bit of a run and stretch the lead to 7 after 3 quarters. The 4th saw the Phoenix stretch the lead but the Highlanders did not back down as they returned the pressure to finish out the game. The final score was 61-48 for the Phoenix. The Highlanders were led by Lauren Petersmark who tallied 13 points and 7 rebounds. Abbey Drahnak hit the double figure mark with 10 points while Maddie Dolenga and Elizabeth Blaine both chipped in 8.

It was a great early season test for the Highlanders. Coach Shay after the game was impressed with the teams effort and tenacity and looked forward to learning from this game. The team will have a short rest but are back in action on Monday as they travel to Oxford for a game against the Wildcats. Game times are 5:30 and 7 PM. The team will be busy next week as they have 3 games on the schedule.